We all love to travel but you can reduce your impact on our planet by offsetting your greenhouse gas emissions from your international flights.  We are proud to support the Carbon Neutral Charitable Fund, a highly respected Australian conservation group who use the funds raised through donations and carbon offsets to plant native trees on degraded land in Australia. Their reforestation projects sequester carbon whilst helping to restore the landscape and conserve the natural biodiversity. CNCF is a completely separate company from AWS and NFS, and your payment and all arrangements would be made directly with them.

Carbon Neutral Charitable Fund has planted over 5.4 million trees across more than 3,812 hectares and 160 sites since 2001. Much of their work is in south western Australia, which has been identified as one of the world’s 35 biodiversity hotspots, areas of significant biodiversity as identified by Conservation International.

Carbon Neutral Charitable Fund is based in Australia but has an African history. It was founded on a concept initiated by Men of the Trees which was started in Kenya back in 1922 by Richard St. Barbe Baker, one of the early conservationists and a man ahead of his time. 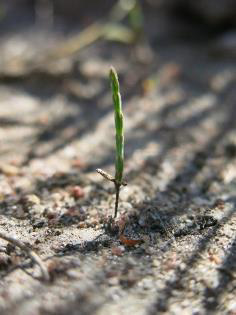 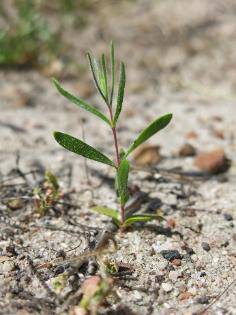 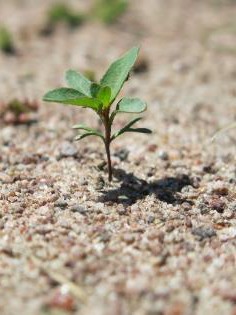 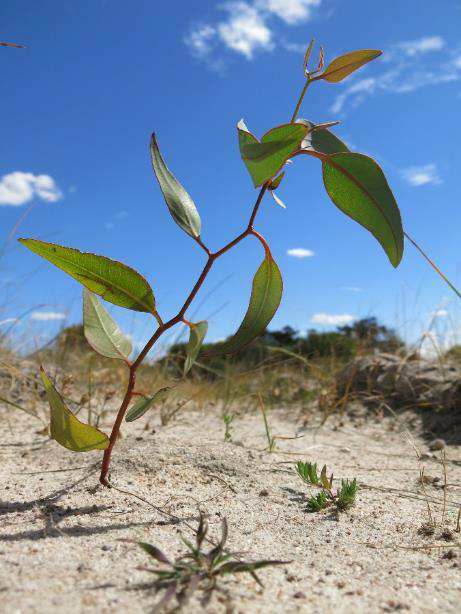 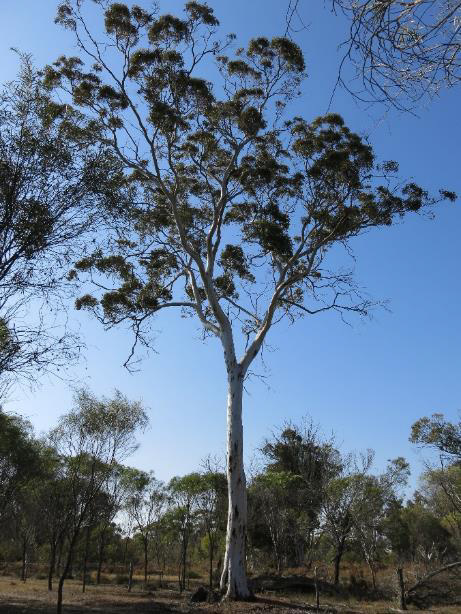 Men of the trees

Men of the Trees was founded in Kenya on 22 July 1922. Richard St Barbe Baker, a forestry officer in the colonial service, was employed to issue timber felling licences. But he had a conscience about the forests. He undertook long safaris through the rain forests to assess the annual increment of the trees with commercial value. He would never issue licences that allowed the forest to be cut other than on a sustained yield basis.

His research took him to the great bamboo forests and then eventually into the northern highlands of Kenya. Here he found a devastating situation. Instead of the lush tropical forests, he found sparse scrubland.  Here the native Kikuyu people followed the practise of ‘slash and burn’ agriculture. The land soon ceased to produce crops and the people would be forced to move on, clearing more scrub to grow their food and not restoring the cleared areas.

St Barbe held conferences with the tribal elders and eventually they agreed that trees were valuable and that the way to improve their land and avoid mass starvation was to revegetate. This great work began with a great Dance—the Dance of the Trees. That first great dance drew the participation of 3,000 Moran warriors. But before he would allow the dance to proceed St Barbe chose 50 volunteers who would become the first ’Watu wa Miti’ – Men of the Trees. Each member took a solemn oath to serve the principles of planting and caring for trees in order to save their land from desertification. Each upheld that promise, and the secret password ‘TWAHAMWE’ meaning “we are all one”.

Today, this idea has spread worldwide. Men of the Trees is now active in many countries including two mainland states in Australia. In Western Australia the Society has been active since 1979 and is now known as Trillion Trees. Today more than 2000 members and volunteers collectively grow and plant tens of thousands of trees in a season. In Western Australia we dedicate our greatest efforts to improving biodiversity and combating salinity & soil erosion by planting native tress and understory.