The Grand Hyatt Amman is designed to offer a truly Jordanian experience.

The Grand Hyatt is conveniently nearby to many of Amman’s best sites, including the Roman Theatre. Consisting on 327 elegant rooms and suites each room is tastefully designed to offer a truly Jordanian experience.

The hotel has 2 excellent restaurants; L’Incontro specialising in traditional Italian dishes and 32°North that serves a variety of cuisines including seafood. The lounge bar and terrace serve delicious cocktails and light meals.

Amenities include both an indoor and an outdoor swimming pool as well as steam rooms, sauna and a whirlpool. There is also a fully equipped gym open 24 hours a day and the Club Olympus Spa offering a range of facilities and treatments.

How to get to Jordan

How to get to Jordan

The main airport in Amman is Queen Alia International Airport. International travellers can get to Jordan via the UAE. The airport is only 30km from the capital city of Amman.

Things to do in Jordan

Below are some of our preferred accommodation options in Amman, carefully selected for their superior location, service and level of comfort. Please contact us for information on a full range of Amman resorts or a hotel of your choice. 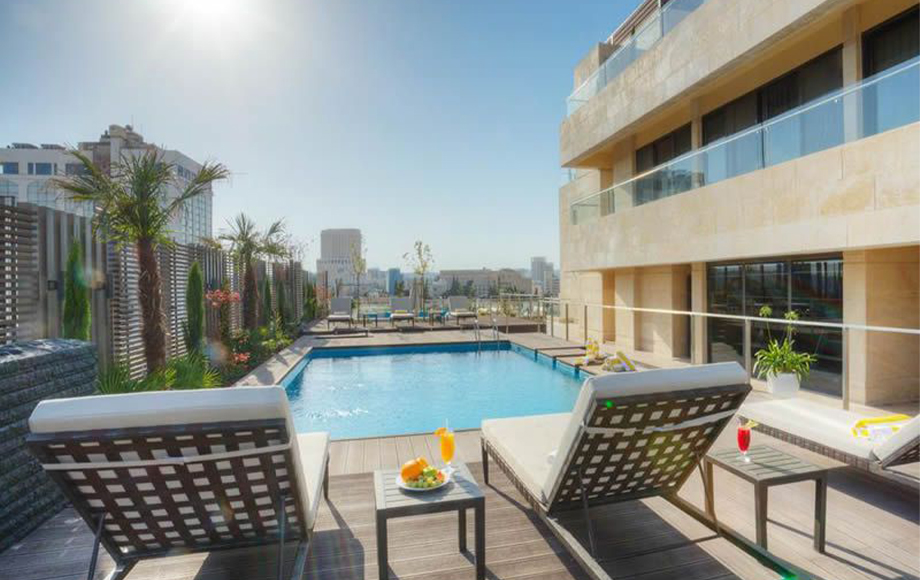 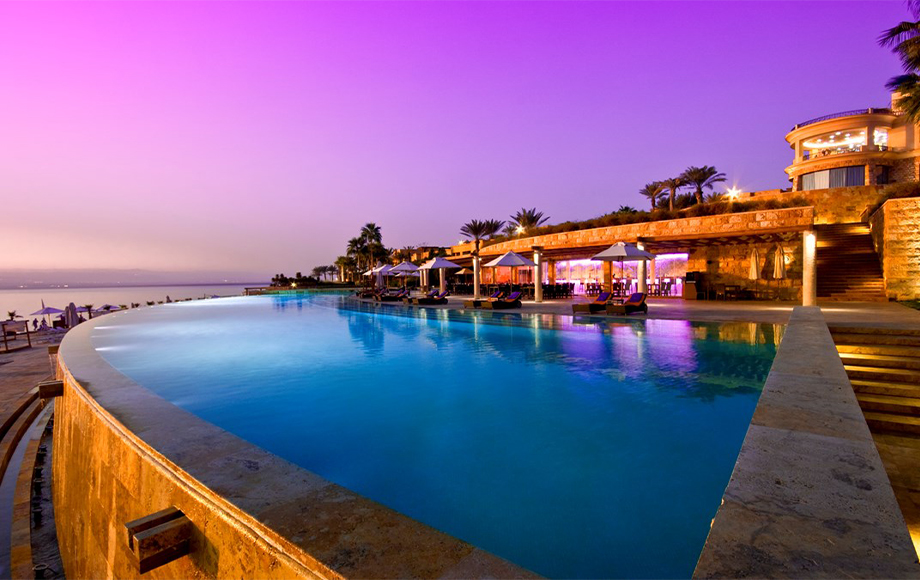 Located in the heart of Amman, the Kempinski Hotel has 278 contemporary style rooms with a touch of local flavour. 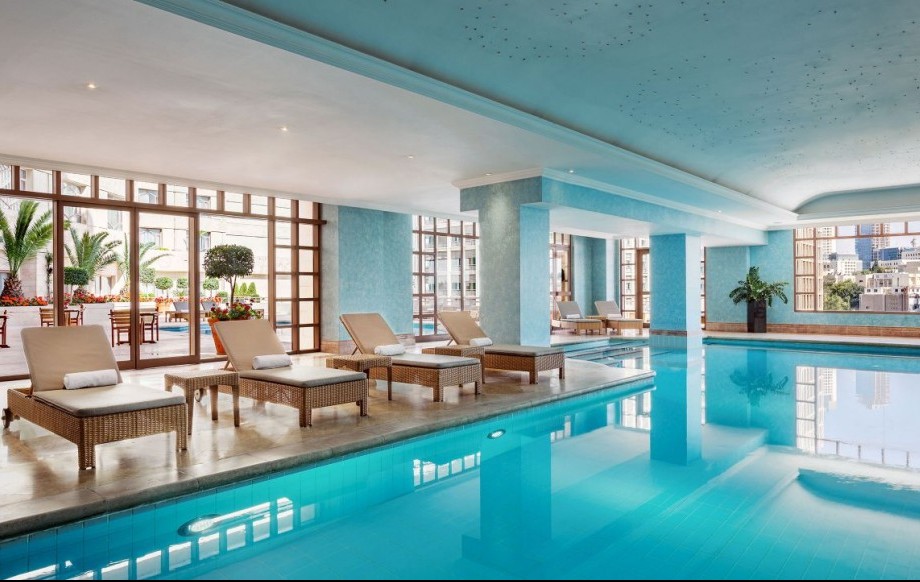 The Grand Hyatt is conveniently nearby to many of Amman’s best sites, including the Roman Theatre. Consisting on 327 elegant rooms and suites each room is tastefully designed to offer a truly 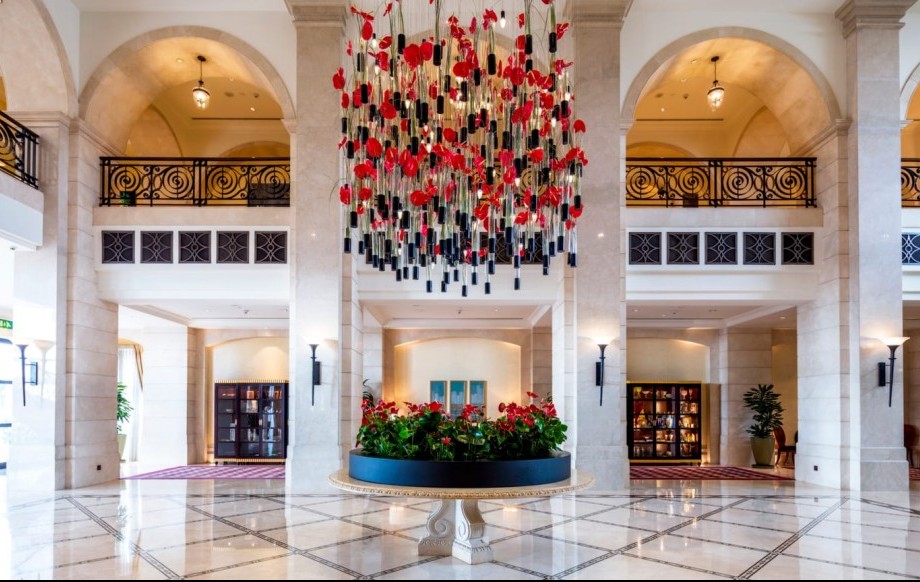 Stay at Luxury Four Seasons Amman in Jordan and explore the Jerash, discover Madaba, Kerak Castle and the city of Petra. Swim in the Dead Sea.

Why travel to Jordan? Jordan is best known for the remarkable city of Petra, however there are so many other fascinating sites. Some of the country’s best sites can be found in Amman, its capital, including the Roman Theatre, and Citadel, whilst the incredible Roman ruins of Jerash are a must-see. The deserts of Wadi Rum are incredible to explore, as is famous crusader castle, Kerak, whilst floating in the salt-filled Dead Sea is a truly unique and bizarre experience.

What is the climate like in Jordan? Like many of its Middle Eastern neighbours, Jordan has a hot, dry climate; with long, hot, dry summers and short, cooler winters. Its climate is influenced by both the Arabian Desert and the subtropical humidity of the Mediterranean. The hottest time of year is between June and September where temperatures average between 32-35°C during the day. December, January and Febburary are the coolest months with temperatures in the mid-teens.

What can I combine Jordan with? In the central Middle East, Jordan is surrounded by a number of other fascinating countries including Israel and Egypt. Our 15 Day Egypt & Jordan tour (page 6 & 7) visits all the major sites and explores both these destinations in detail.

How to get to Jordan? Major Middle Eastern airlines Emirates, Etihad and Qatar all fly into Jordan’s capital Amman, or alternatively Royal Jordanian Airlines fly into each of these hubs, including Cairo.

Is it safe to visit Jordan? Jordan is very safe to visit and, despite local issues you are unlikely to feel any hint of the turmoil of neighbouring countries.