For a destination that has great gameviewing, is conveniently malaria-free, and provides entertainment for all ages, look no further than Pilanesberg National Park and Sun City.

Quite possibly South Africa’s most accessible game reserve, Pilanesberg is home to a number of premium safari lodges.  All of the legendary ‘Big 5’: lion, leopard, rhino, elephant and buffalo plus over 360 bird species can be observed on game drives in this 141,000 acre park, whose terrain encompasses fascinating rock formations, being part of a long-extinct volcano.

Winter through to early summer (Jul-Oct) offer the clearest skies. Scarcity of water and vegetation in these months also mean wildlife tend to gather in areas where food and water remains. From late October to March, temperatures are nice and warm, with landscapes at their greenest and birdlife at its most prolific.

Accommodation in the Pilanesberg National Park

For a destination that has entertainment and recreation for all ages plus the option of great gameviewing, look no further than Pilanesberg National Park and Sun City, which sit side-by-side just north of Johannesburg. The area is also conveniently malaria-free. 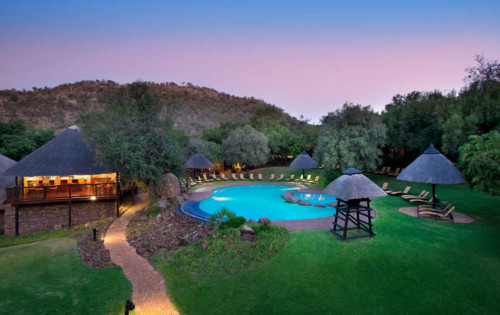 This comfortable, contemporary safari lodge offers a wide range of activities for all ages in the malaria-free Pilanesberg Game Reserve. 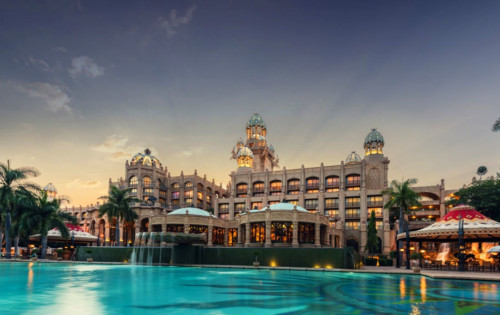 Sun City is a sprawling resort complex with two golf courses, entertainment, a huge water park and casinos - an ideal place for the whole family to relax at the end of a safari holiday.

The following itineraries are just some of the many experiences that we can design for you. All of our tours are private, independent and tailor-made to your personal travelling requirements. Please contact us to begin customising your personalised South Africa experience. 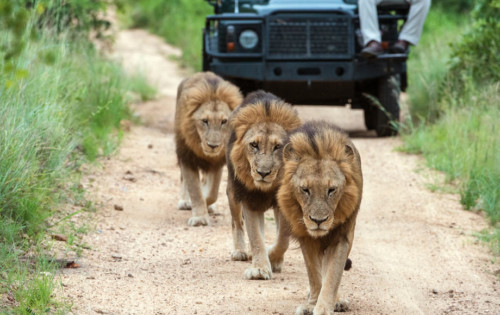 Experience an unforgettable safari in the Sabi Sand Private Reserves, be awed by Victoria Falls then journey aboard Rovos Rail back to Johannesburg. 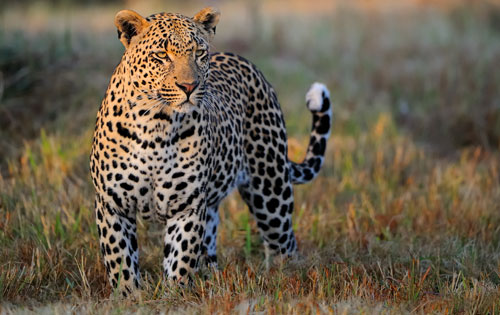 Why travel to South Africa?
Described as “a world in one country” South Africa is more than just a safari destination. The wildlife of Kruger and the many private reserves throughout the country are complemented by South Africa’s fascinating history and diverse cultures, the beautiful coastline and majestic landscapes of the Cape.

When is the best time to view animals in South Africa?
Gameviewing is best during the dry season (May-Oct); however the summer months are good for general touring and sightseeing.

What is the culture of South Africa?
There are many different cultures including Zulu, Swazi, Xhosa, Indian, Cape Malay and European. As a result, there are many unique culinary dishes as well as distinct music and dance. Elegant Cape Dutch architecture is also a highlight of South Africa’s cape.

What is the climate in South Africa?
The inland plateau has a temperate climate (17°-30°C), whilst the coast is subtropical and more humid (22°-30°C). The seasons are the same as Australia, however most of the rain falls in summer. Winters are dry and sunny, but nights can be very cold. The Western Cape is the exception, with a “Mediterranean” climate – cool, wet winters and warm dry summers (17°-24°C).

What can I combine South Africa with?
South Africa is easily combined with neighbouring Botswana, Zimbabwe, Namibia, Mozambique, Zambia or the nearby tropical island of Mauritius. Johannesburg is a very popular gateway to most of southern and eastern Africa.

How to get to South Africa?
Many major airlines including South African Airways, Qantas, Etihad, Emirates, Kenya Airways, Qatar, Singapore Airways and British Airways fly into Johannesburg OR Tambo International Airport. There are also many regional and domestic carriers that service local cities such as Cape Town and the Kruger National Park area.