Take an epic exploratory cruise to the very “heart of Antarctica”, the remote Ross Sea and one of the most untouched regions on our planet. Visit explorer huts and areas of abundant wildlife including penguins, whales and other marine mammals.

Cruises to the Ross Sea transport you further south than any other sea route, navigating masses of sea-ice where wildlife abounds, including penguins, sea birds, seals and whales.

Crossing the Southern Ocean deep into Antarctica has challenged even the best sailors, but it is well worth the adventure. The remote Ross Sea is the site of historic huts left behind by legendary polar explorers Scott and Shackleton, and it is home to the Ross Ice Shelf, McMurdo Station, impressive mountains like Mount Erebus and Mount Terror, and the mysterious Dry Valleys.

Voyage through sea ice to view abundant wildlife: huge colonies of Emperor and Adelie penguins, sea birds, whales, seals and other marine mammals. Some ships carry helicopters specifically for shore excursions. On any journey to this side of Antarctica, you will usually visit some of the Sub-Antarctic Islands such as Snares, Auckland and Campbell Islands, plus the World Heritage Site of Macquarie Island, home to three million Royal Penguins and hundreds of thousands of King Penguins. 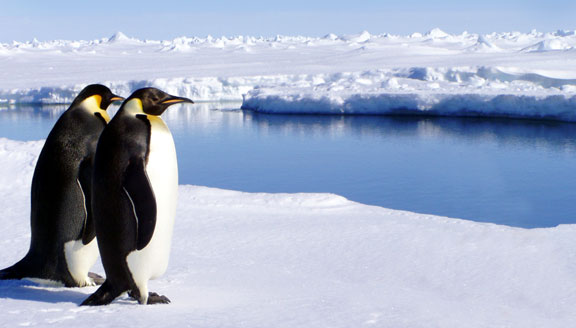 Encounter extraordinary wildlife
The fauna of the Ross Sea is different from that on the warmer, more northerly Antarctic Peninsula. 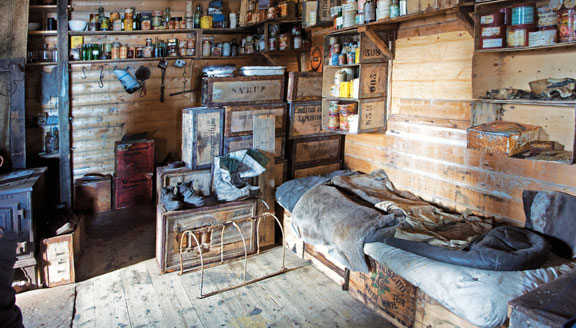 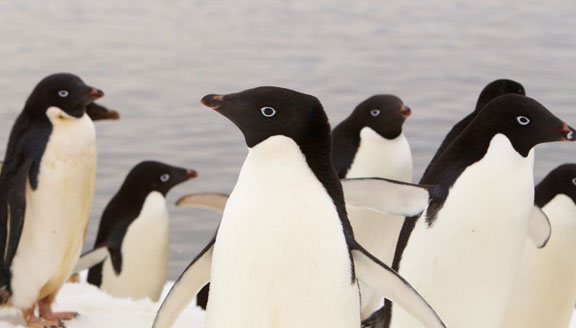 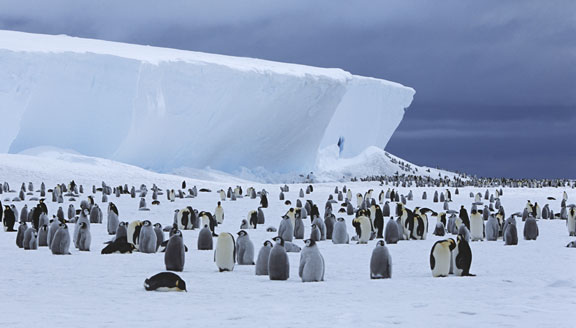 Encounter tabular icebergs and the Ross Ice Shelf
The enormous Ross Ice Shelf is the largest of its kind in Antarctica and was called “The Barrier” by early explorers.

Wildlife rich Sub-Antarctic islands
Most journeys to the Ross Sea visit the remote sub Antarctic islands south and west of New Zealand, which are rich in unique flora and fauna.

Cruises to Antarctica & the surrounding regions 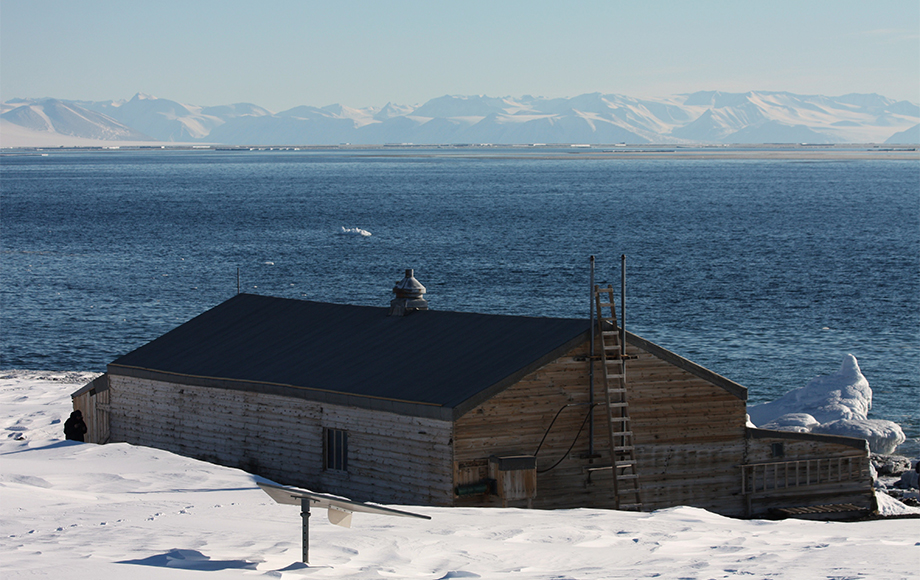 Want to find out more about our Antarctica cruises?
Get in touch with one of our destination specialists.

Want to find out more about our Antarctica cruises?
Call one of our destination specialists on 1300 363 302.

Why go to the Ross Sea?

The Ross Sea is one of the most remote and pristine areas of Antarctica and visited only by a lucky few. Wild and unpredictable, it has spectacular scenery on a monumental scale. Expect to see the enormous Ross Ice Shelf, towering Mount Erebus and spectacular numbers of seabirds and penguins. The historic huts of polar explorers such as Scott and Shackleton add another fascinating dimension to your journey.

What is the cimate like in the Ross Sea?

The weather in eastern Antarctica is harsher and even less predictable than the Antarctic Peninsula. Fierce polar winds from the South Pole can blow for days, and the area is icebound for much of the year. Summer temperatures tend to be around -1oC.

What can I combine the Ross Sea with?

If your voyage starts or ends in Ushuaia, then it makes sense to include some sightseeing in South America with your itinerary. Most voyages to the Ross Sea start in New Zealand, so consider a pre or post-cruise holiday here.

How do you get to the Ross Sea?

Voyages to the Ross Sea usually embark from Invercargill in New Zealand and return to Invercargill. Alternatively, you might embark or disembark in Ushuaia, Argentina.