These are the ultimate in Antarctic voyages, exploring the Falklands & South Georgia

The remote Falkland Archipelago is located 560 km off the coast of South America, comprised of East and West Falkland plus a number of other islands.

The only town in the Falklands is Port Stanley which has the feel of a remote outpost and a population of around 2,000 people. The entire archipelago abounds with land and sea bird species, including Magellanic, Gentoo and Rockhopper Penguins and sometimes King Penguins, as well as over 70% of the world’s Black-browed Albatross. More than 227 species of bird have been identified in the Falklands, including five different species of penguins. The cold surrounding waters are full of whales, dolphins and sea lions, while the beaches are visited by breeding fur and elephant seals. Much of the Falklands’ wildlife is tame and approachable, which makes for incredible viewing.

Continue on to South Georgia, an island renowned for its breathtaking scenery, the grave of Ernest Shackleton and thousands of King Penguins which you won’t see further south. 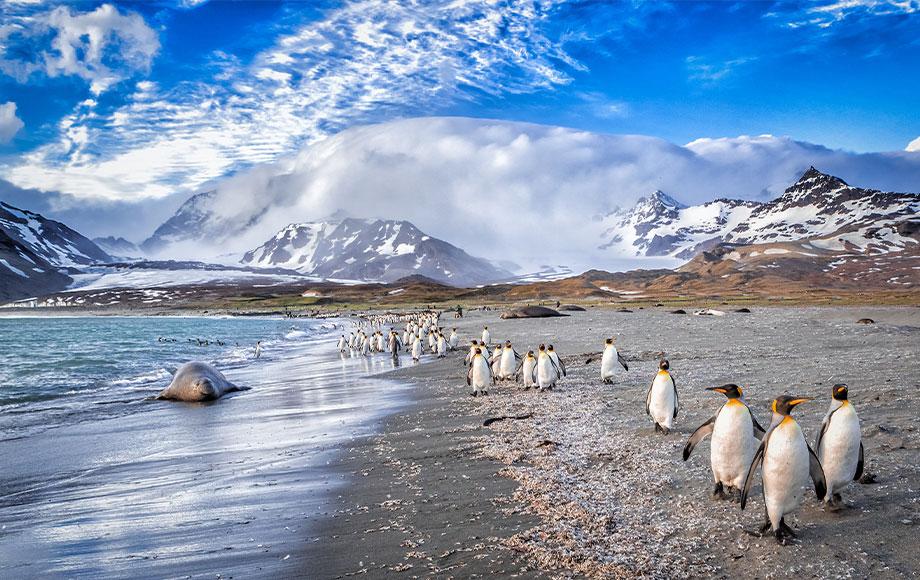 Beautiful South Georgia
This Sub-Antarctic island is renowned for its abundant bird life, magnificent scenery and the epic adventures of Sir Ernest Shackleton. 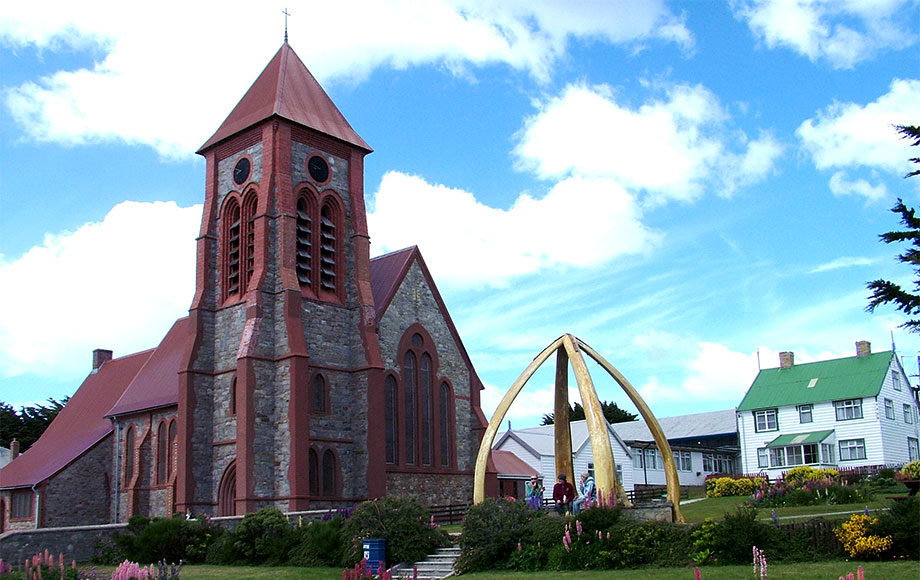 Historic Falkland Islands (Islas Malvinas)
The remote Falkland Archipelago is made up of East and West Falkland and a number of other islands.

Zodiac Explorations
Most shore excursions and some sightseeing trips in Antarctica and the sub-Antarctic islands are by Zodiac inflatable boats. Anyone of average fitness and agility can get into and out of the Zodiacs.

Incredible Antarctic Wildlife
On the Falkland Islands you may see Magellanic, Gentoo and Rockhopper Penguins and sometimes King Penguins, and over 70% of the world’s Black-browed Albatross.

Kayak Amongst Icebergs
Sea kayaking is a fantastic and inspiring way to explore the Antarctic Peninsula. Excursions are in small groups with an experienced guide.

Camp On The Ice
On some voyages, you can spend a night camping on the ice shelves of Antarctica. This is a popular activity and a great way to experience the silence of the polar wilderness.

Wildlife you can see 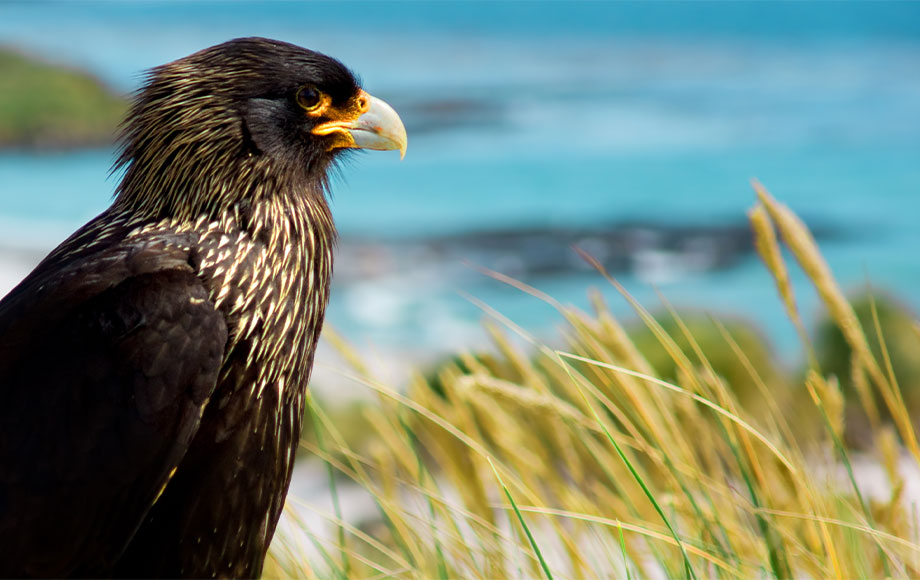 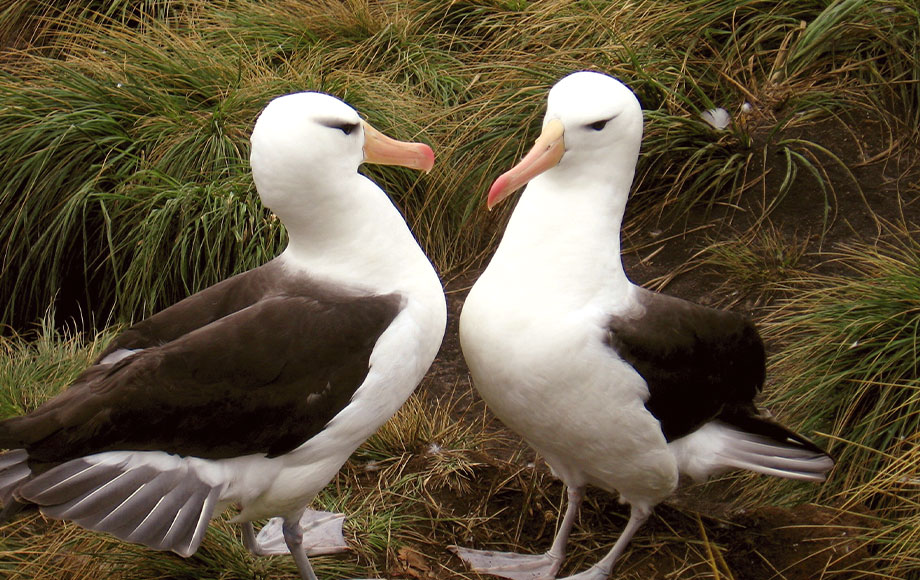 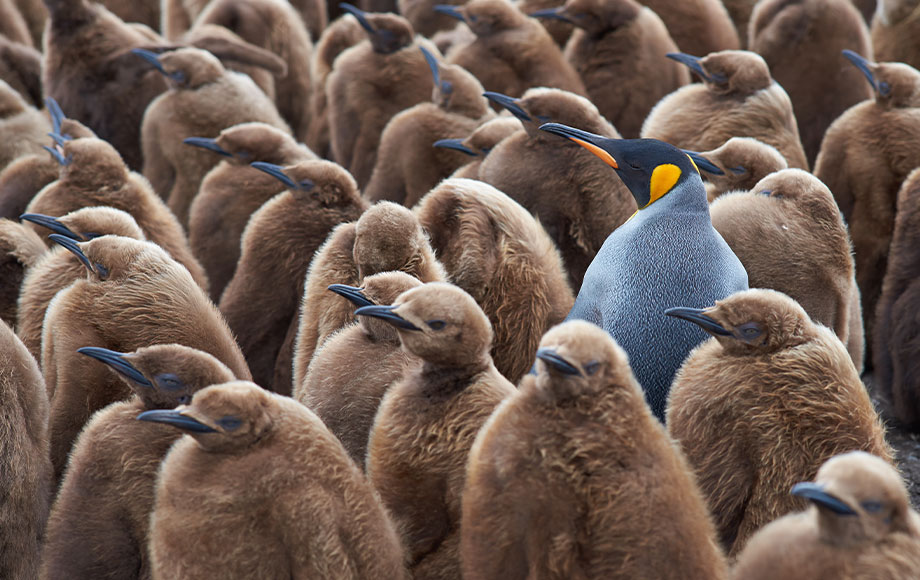 5 different species of penguin
Called the “Galapagos of the South”, the Falklands are home to over one million penguins. 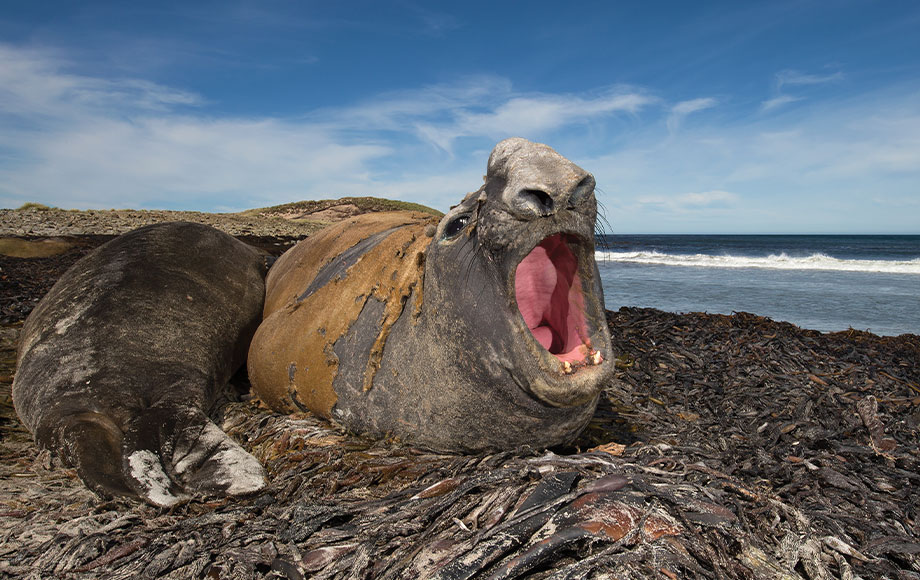 Elephant Seals, Sea Lions, Dolphins & Killer Whales
The seas and beaches of the Falkland Islands are inhabited by many species of marine life, including whales, dolphins, seals and sea lions.

Cruises to Antarctica & the surrounding regions

The Falkland Islands has an abundance of birdlife most famous for its King Penguins colony. Visit historic sites, explore unspoiled landscapes and be awestruck by the wild beauty. South Georgia is an island renowned for its breathtaking scenery, the grave of Ernest Shackleton and thousands of King Penguins which you won’t see further south.

What is the climate like in the Falkland Islands and South Georgia?

Both the Sub-Antarctic islands and the Antarctic Peninsula are subject to extreme weather and very cold temperatures. However temperatures are milder than in the interior of Antarctica, and during the summer months average between – 5 °C and + 5 °C.

What can I combine the Falkland Islands and South Georgia with?

South America, as your journey to Antarctica will start in either Argentina or Chile.

How do you get to the Falkland Islands and South Georgia?

Most voyages to South Georgia, the Falklands Islands and/or the Antarctic Peninsula start in the port of Ushuaia at the southern tip of Argentina. Some voyages include flight sectors; flights depart from Punta Arenas in Chile.