Discover the best of Oman on this 3 day tour

Explore picturesque fishing villages and marvellous mountain strongholds and drive though the undulating red and white sand dunes of Wahiba. Along the coastline there are a number of nesting sites for Green, Olive Ridley, Loggerhead and Hawksbill Turtles.

Watch turtles come in to nest for the night at the Ras al Jinz Scientific Centre.

Transfer to the Ras al Jinz Scientific Centre by road via the rugged coastal route, visiting the picturesque water pools of Wadi Arabayeen and the fishing village of Quriyat enroute. Relax and enjoy dinner on arrival before you are escorted down to the beach to watch the turtles coming in to nest for the night. D

Optional visit to see the hatchlings in the early morning. Explore the beautiful village of Wadi Bani Khalid before transferring to Falij Daris Nizwa Hotel via the red and white Wahiba sand dunes. B

Visit the stone house village of Misfah before witnessing the stunning Al Hajjar Mountains, including breathtaking Jebel Shams. Marvel at the Round Tower Fort of Nizwa and the date plantations of Birkat Al Mauz before arriving in Muscat. Tour Ends. B 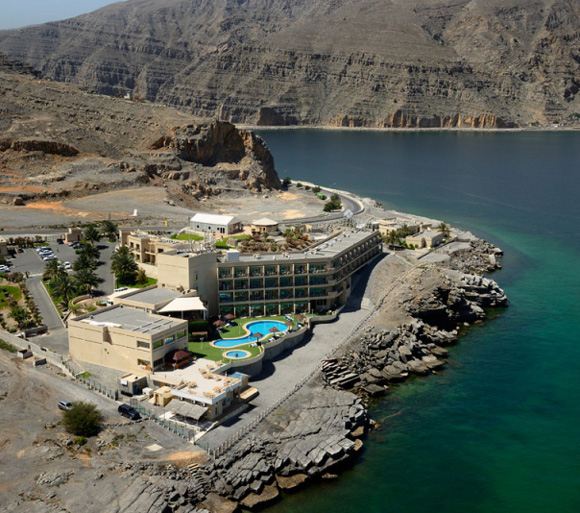 Why Oman: It’s diverse landscape or rugged mountains, hidden oases, rolling sand dunes and pristine beaches makes Oman very much a hidden gem. But it’s not just the scenery that makes Oman such a fascinating destination. It is covered in ancient forts, beautiful hilltop towns and picturesque fishing villages and coastline.

Climate: Oman’s climate is very appealing for most of the year, except for the hot summer months between June and August, where temperatures can exceed 40 degrees. Rain tends to fall in January and February with short, sharp showers.

Combine with: A stay in Oman combines well with either nearby Jordan or neighbouring United Arab Emirates. The breathtaking Musandam Peninsula is actually closer to Dubai and Abu Dhabi than Oman’s capital Muscat.

Getting there:  With major Middle-eastern carriers Emirates and Etihad Airways flying directly from many Australian cities, it’s almost a direct flight to Oman, particularly if driving on to visit the Musandam Peninsula.

More of the Middle East