Luxor and the Valley of the Kings

Home — Destinations — Africa — Egypt — Luxor and the Valley of the Kings

There are few places in Egypt, let alone the world, that are steeped in as much history and mystery as Luxor. Known during ancient Egyptian times as Thebes, the city was the capital of Egypt for many years during the Middle Kingdom and New Kingdom eras.

On the city’s East Bank there are two fabulous temple complexes – Luxor and Karnak. Located in the heart of modern day Luxor, Luxor Temple was built mostly by pharaohs Amenhotep III and Ramses II. The temple is still largely intact and in the Egyptian language is known as ipet resyt translating to “the southern sanctuary”.

The other major temple on the east bank is Karnak – a massive temple complex comprised of ruined temples, chapels, obelisks and other buildings. At the heart of Karnak is the temple of Amun, surrounded by other temples dedicated to Amun’s wife, Mut, and son, Khonsu. An avenue of sphinxes covering a distance of 3 kilometres once connected the two temples together.

On the West Bank of the city lies the Theban Necroplois – the ancient Valley of the Kings. For almost 500 years this valley was the burial place of pharaohs, queens and nobles of the New Kingdom between 1539 and 1075 BC including the young King Tutankhamun. After recent discoveries in 2005 and 2008, there are now 63 known tombs and chambers in the valley. In 1979 the site was granted World Heritage Status along with ancient Thebes.

Queen Hatshepsut Temple, located beneath the cliffs of Deir el-Bahari near to the Valley of the Kings, is another major and very impressive temple to visit. Also close to the valley are the two massive stone statues of Amenhotep III – known as the Colossi of Memmon.

When is the best time to go to Luxor

Like other major cities in Egypt, Luxor is a year-round destination. Exploring the city’s sacred sites is far more pleasant during the cooler months of October to April. To avoid the crowds as much as possible, we highly recommend arriving to some of the key sites such as the temples of Luxor and Karnak early in the morning to truly appreciate their magnificence.

Like other major cities in Egypt, Luxor is a year-round destination. Exploring the city’s sacred sites is far more pleasant during the cooler months of October to April. To avoid the crowds as much as possible, we highly recommend arriving to some of the key sites such as the temples of Luxor and Karnak early in the morning to truly appreciate their magnificence.

Can I visit tombs in the Valley of the Kings?

One of the great pleasures of visiting the Valley of the Kings is that you can go inside a number of different tombs. Your ticket allows you to enter three tombs. The three tombs you can enter will depend on which tombs are open at the time – as they are sometimes closed for maintenance works to prevent damage to the tombs. There are three additional tickets you can purchase that grant visitors access to the following three tombs: 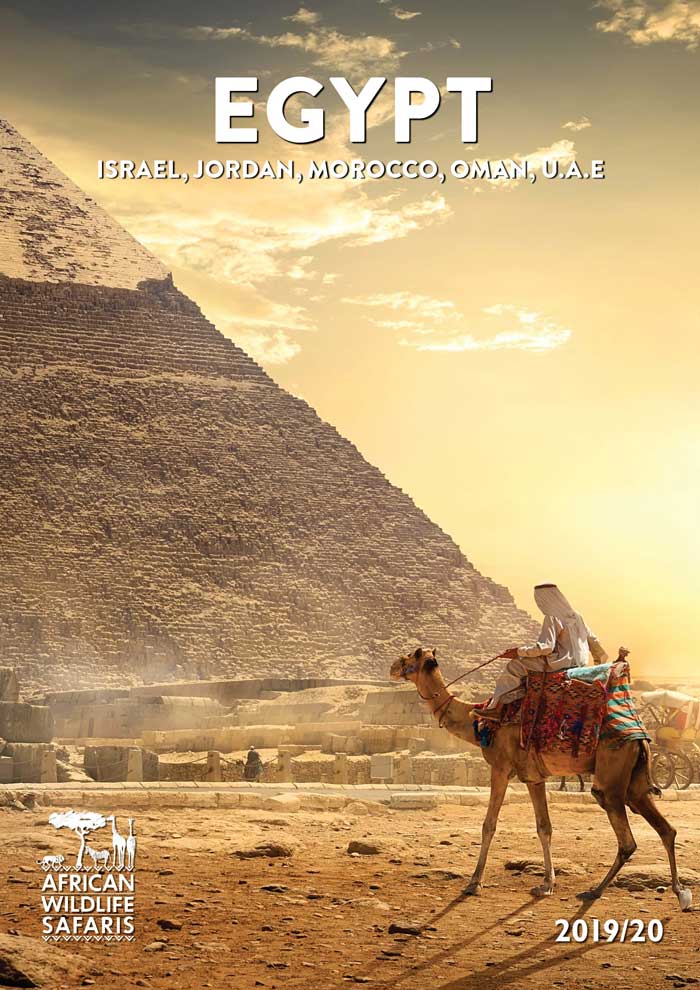