Some of Kenya’s most enduring images have been captured in and around the country’s Rift Valley lakes, their surfaces a shimmering mass of thousands of pink flamingos.

The Kenyan section of the Rift Valley is home to eight lakes, the most famous surely being Lake Nakuru, whose algae-rich warm alkaline waters attract thousands if not millions of pink flamingo. Its shores – protected by a national park that shares its name – are home to both black and white rhino as well as a number of rare Rothschild’s giraffe.

Lake Elmenteita lies about an hour by road to Nakuru’s southeast, a much smaller, shallower soda lake whose waters are a deep blue-green. A RAMSAR site since 2005, Elmenteita is paradise for bird-watchers with over 400 individual avian species recorded in and around the lake including two types of flamingo, African Spoonbill and Great White Pelican. Close to the lake is the Kariandusi Museum, which showcases the prehistoric site where paleoanthropologist Louis Leakey discovered tools used by Early Stone age man in 1928.

Freshwater Lake Naivasha is the farthest south and in addition to prolific birdlife, boasts a sizeable population of hippos. Small but spectacular Hells Gate National Park is situated nearby, and offers visitors an opportunity to hike and cycle amid extinct volcanoes, towering cliffs and deep gorges inhabited by a range of wild animals including zebra, eland and gazelle. Look up, because this park is home to an array of endangered raptors and vultures that are commonly seen circling overhead.

These three Rift Valley lakes lie at quite high elevations, so the climate is relatively mild all year round. If you’re hoping to see flamingos, it’s worth noting that their population varies according to the alkalinity of the soda lakes. As such, the more rainfall there is, the less alkaline the waters and consequently, the less flamingos there are likely to be. Therefore it might be worthwhile planning your trip to coincide with the drier months (July to October).

The following itineraries are just some of the many experiences that we can design for you. All of our tours are private, independent and tailor-made to your personal travelling requirements. Please contact us to begin creating your personalised Kenya experience. 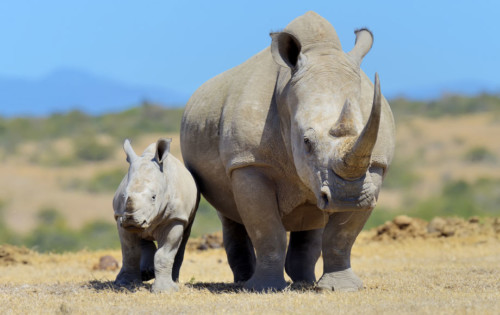 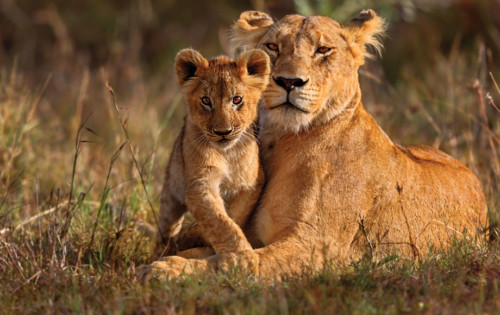 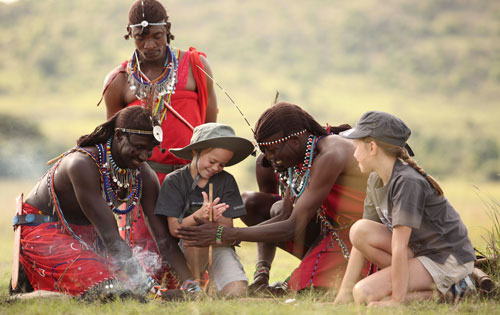 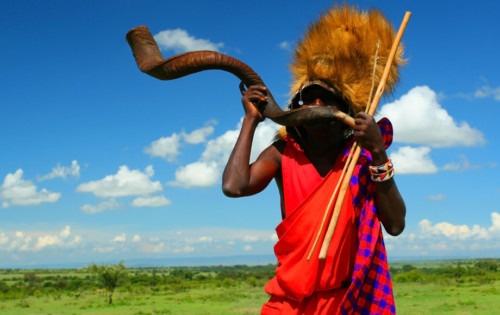 The following are some of the safari lodges that we recommend in the Rift Valley Lakes region. For information on additional accommodation not featured, please contact us. 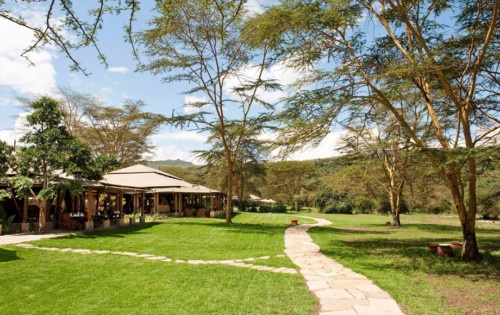 Lake Elmenteita Serena Camp is a tasteful tented property on the shores of vivid blue Lake Elmenteita, whose waters attract thousands of birds including flamingo and great white pelican. 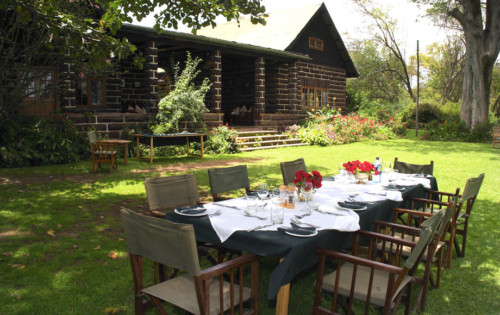 Relive the lives of Kenya’s early settlers at Loldia House, a picturesque former homestead with views over an extinct volcano. 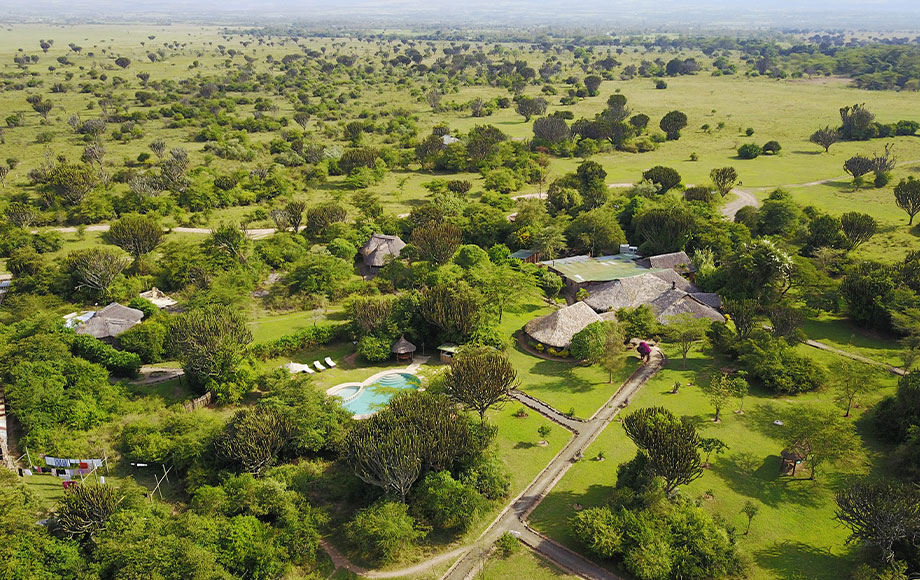