Zimbabwe’s largest national park, Hwange supports more than 100 species of mammal and over 400 species of bird.

Located in Zimbabwe’s northwest, Hwange National Park is the country’s largest – at roughly 14,650 square kilometres – and it’s most famous. Plenty of waterholes attract huge herds of elephant, a key feature of the park. A great diversity of habitats lie within its boundaries, ranging from dense woodland in the north down to semi-desert scrub bordering the Kalahari in the south. This variation in turn supports a dazzling array of species including significant populations of gemsbok, brown hyena and highly endangered wild dog.

Easily reached by air or road from Victoria Falls, Hwange National Park is an excellent safari destination especially if you’re after an authentic big game experience or an avid birder. The safari camps and lodges we’ve featured are located on private concessions so visitors can supplement daytime game drives with gameviewing by vehicle after dark – an activity not generally permitted in public reserves. Night drives can uncover elusive and mostly nocturnal creatures such as leopard, aardvark and porcupine.

Guided bush walks can also be enjoyed with guests able to choose from tracking animals on foot over a few hours to embarking on an exciting multi-day journey walking between remote bush camps. Other life-changing activities available at some of the properties we’ve handpicked include; sleepouts on raised platforms next to busy waterholes, and wildlife hides, which afford close-up views of animals and outstanding photographic opportunities.

Whilst Hwange boasts the level of diversity found in parks such as the Serengeti in Tanzania and Kruger in South Africa, it attracts a fraction of the total number of visitors. Hence, any safari in Hwange National Park will feel like you have the wilderness mostly to yourself.

Why should I visit Hwange National Park?

When is the best time to visit Hwange National Park?

The dry season, which falls roughly between June and October, is prime time for gameviewing in Hwange National Park as water sources dry up and wildlife are forced to the reserve’s few remaining waterholes. However, the best bird-watching occurs in the wet season (November-April). In the months following the rains, the landscape is transformed, vegetation is fresh and green and there are plenty of newborn animals about.

The following are some of the lodges that we recommend in the Hwange National Park region. For information on additional accommodation not featured, please contact us. 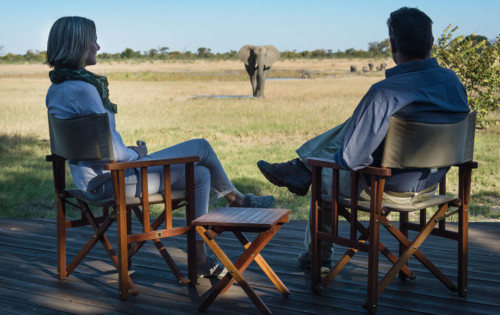 Intimate Ivory Lodge is part of the home range of the Presidential herd of elephants, made famous by Alan Pincott and symbolic of Zimbabwe’s commitment to wildlife conservation. 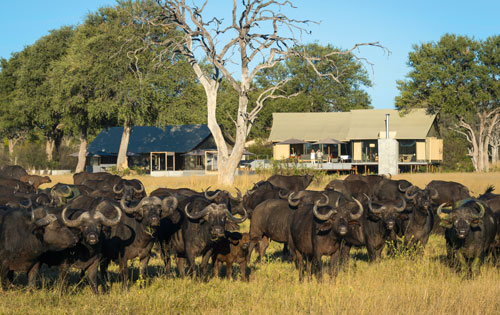 Linkwasha Camp nestles in an exclusive private concession in Hwange National Park’s remote southwest, next to a pan that attracts prolific game all year round. 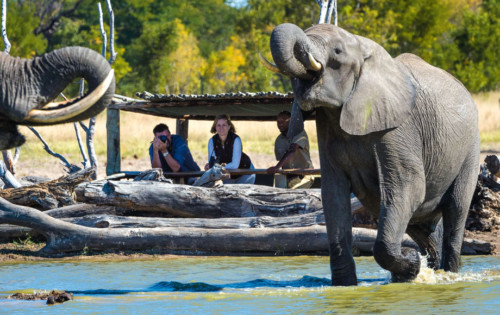 Intimate Little Makalolo Camp lies in one of the most prolific gameviewing areas in Zimbabwe’s magnificent Hwange National Park, with wildlife in abundance all year round. 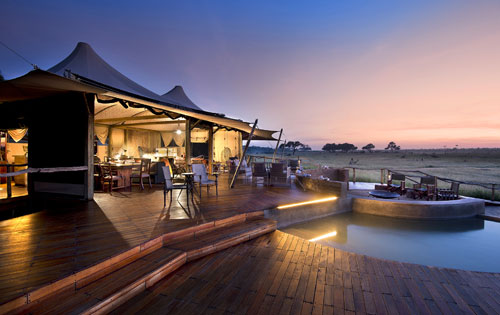 Tucked away on a secluded island surrounded by seasonally inundated floodplains, Somalisa Camp offers guests a stylish base from which to discover the richness of Zimbabwe’s Hwange National Park. 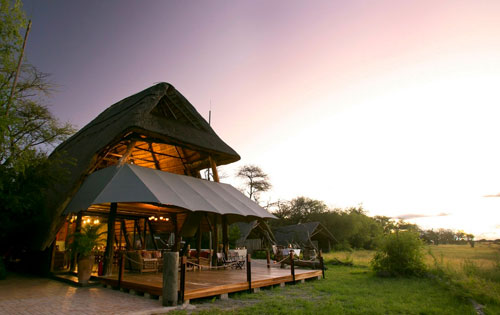 The Hide is a family-run classic safari camp in Zimbabwe's fantastic Hwange National Park that has remained hugely popular for over 25 years.

The following itineraries are just some of the many experiences that we can design for you. All of our tours are private, independent and tailor-made to your personal travelling requirements. Please contact us to begin creating your personalised Zimbabwe experience. 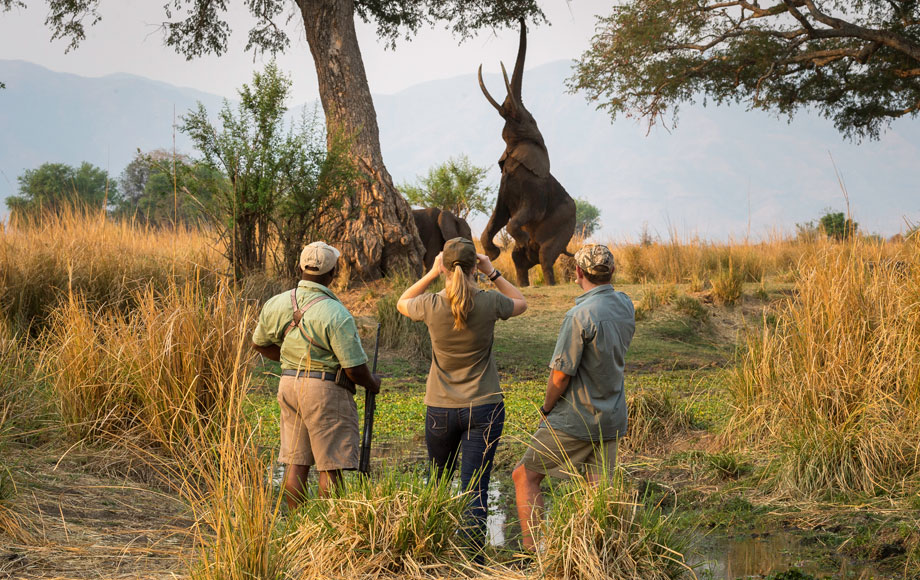 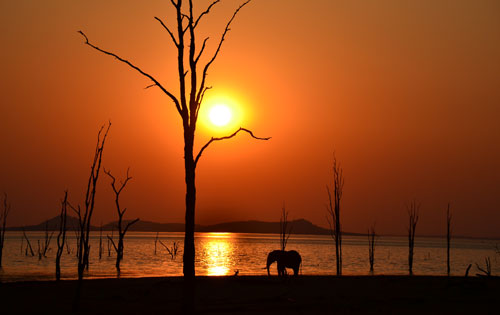 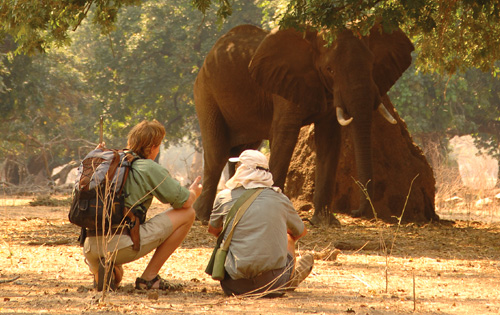 This thrilling safari provides incredibly close encounters with wildlife either from your canoe or on foot in Zimbabwe's stunning Mana Pools National Park.

Experience the excitement of canoeing down Zimbabwe's mighty Zambezi River encountering magnificent wildlife set against a backdrop of stunning landscapes.