Enquiry about this itinerary

Combine two fantastic safari locations on this exciting 8 day itinerary. First stop is Mashatu, “Land of Giants”, a vast private game reserve in Botswana that is home to elephant, lion, eland, ostrich and strange baobab trees. Mashatu has multiple hides that are perfect for wildlife photography. Then fly to the legendary Mala Mala Private Game Reserve in South Africa. Mala Mala is adjacent to the famous Kruger National Park, and renowned for its spectacular gameviewing.

Transfer to the airport for your charter flight to Mala Mala Main Camp in Mala Mala Private Game Reserve for 3 nights. This historic lodge has preserved the traditional safari style of a bygone era. Luxurious guest accommodation is provided in large thatched bungalows. Enjoy game drives and night drives in open 4WD vehicles.

Morning transfer to Skukuza Airport for flight back to Johannesburg. Tour ends. 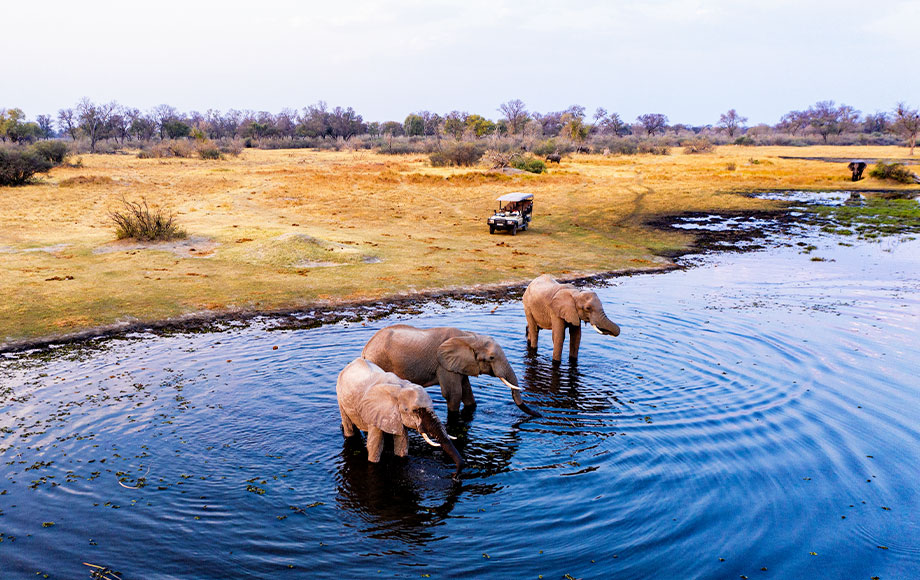 Discover Botswana's most beautiful wilderness areas and an abundance of incredible wildlife on this luxury 10 night safari.

Discover the extraordinary wildlife of Botswana's Okavango Delta and be awed by Zambia's mighty Victoria Falls on this memorable safari designed for families with kids. 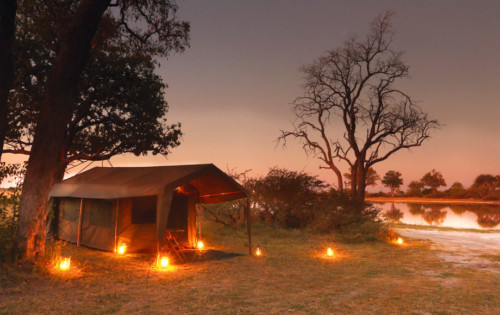 Discover northern Botswana's most beautiful wilderness areas and an abundance of incredible wildlife on this fully serviced camping safari. 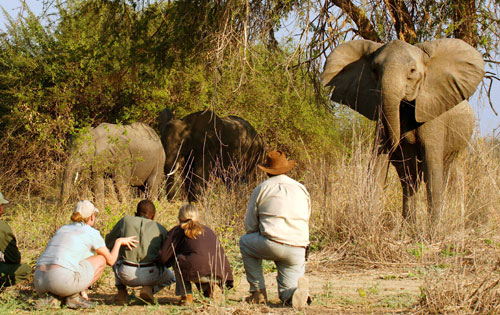 Highlights of Botswana and Zambia 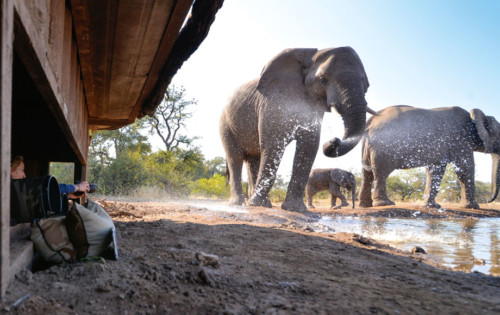 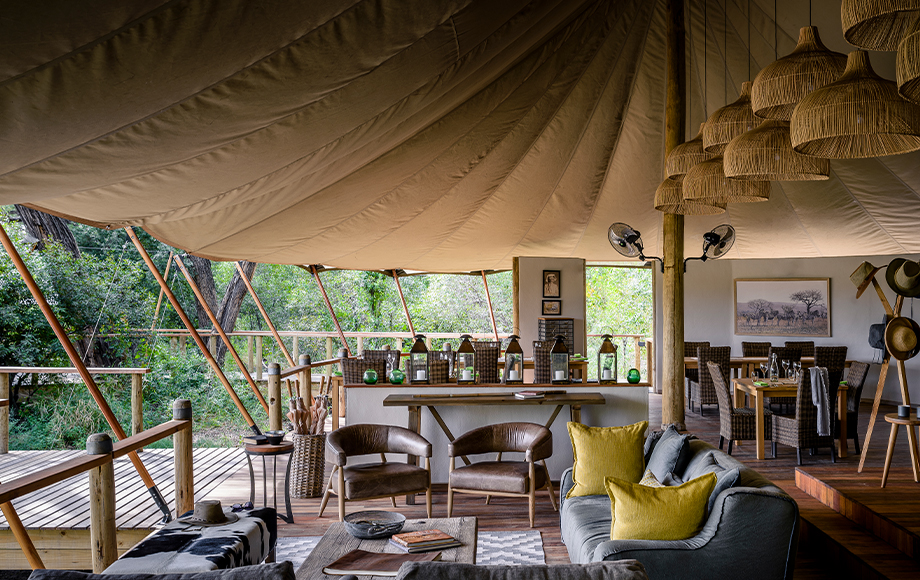 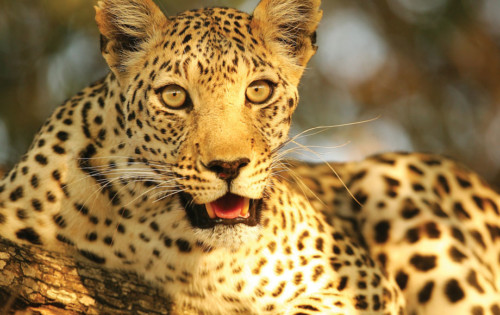 Experience the beauty and diversity of Botswana's Okavango Delta whilst staying in some of the area's most spectacular luxury tented camps.