Aswan marks the beginning or end of many Nile cruises and is an ideal spot to relax for a few days pre or post cruise.

The city is undoubtedly one of the most beautiful in Egypt and the Nile River is particularly breathtaking as it winds its way through countless islands.

Situated in southern Egypt just below the Aswan Dam and Lake Nasser it is famous for its wealth of archaeological treasures, in particular the Temple of Philae, dedicated to goddess Isis. In a feat of engineering, the temple was moved piece by piece to save it from being lost underwater due to the creation of the dam. It was moved from its original island – Philae – to nearby Agilkia Island. The temple was one of the last in Egypt constructed in classical Egyptian style and is one of the most picturesque.

Aswan is also home to ancient quarries that supplied the Egyptians with stone for many of their monuments. The north quarry is a must-visit to see its giant Unfinished Obelisk that is still embedded in the rock.

An afternoon sailing aboard a felucca (small sailboat) through the islands of Aswan is another popular choice. A stop at Kitchener’s (El Nabatat) Island is also worth considering, to walk through its beautiful botanical gardens.

The impressive Nubia Museum is another worthwhile experience to consider. Its collection includes over 3,000 objects and acts as an invaluable source of Nubian history and culture. The building’s design evokes traditional Nubian architecture and won the Aga Khan Award for Architecture in 2001.

Though not built thousands of years ago, the Aswan High Dam is another fascinating sight to behold, creating one of the largest man-made lakes in the world – Lake Nasser.

When visiting Aswan, a morning excursion to nearby Abu Simbel (45 minutes by air) is a must do.

When is the best time to visit Aswan?

Like other cities in Egypt, Aswan is year-round destination due to its historic sites and museums, as well as being the start or end point for many Nile cruises. The best time to visit is during the cooler months from October to April – however visitors must be aware that this will mean higher crowd numbers too. You can visit over May to September, but the heat of summer is something not to be underestimated.

Like other cities in Egypt, Aswan is year-round destination due to its historic sites and museums, as well as being the start or end point for many Nile cruises. The best time to visit is during the cooler months from October to April – however visitors must be aware that this will mean higher crowd numbers too. You can visit over May to September, but the heat of summer is something not to be underestimated. 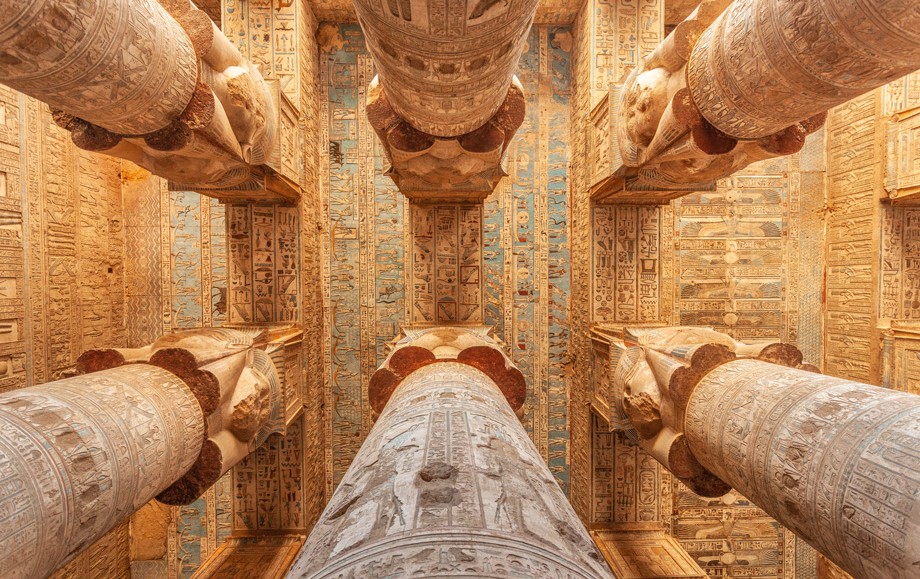 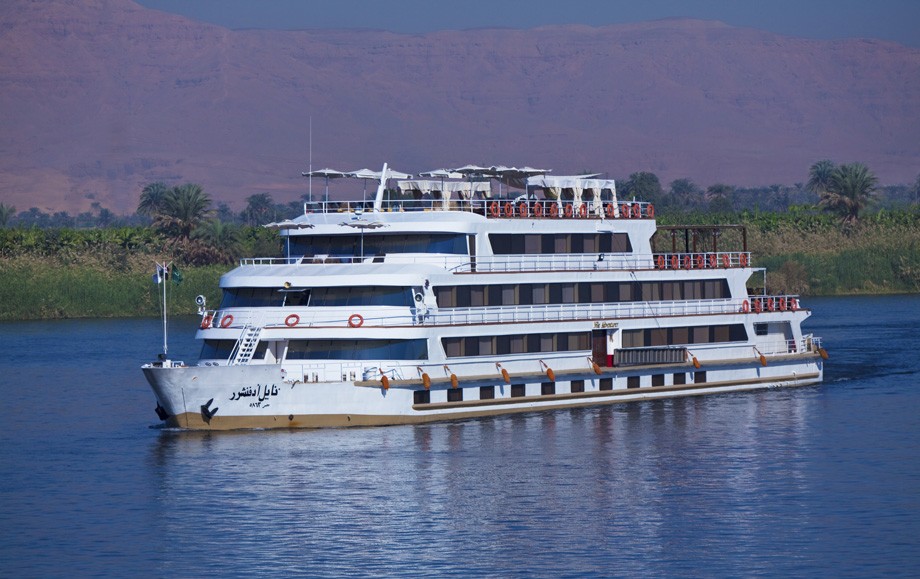 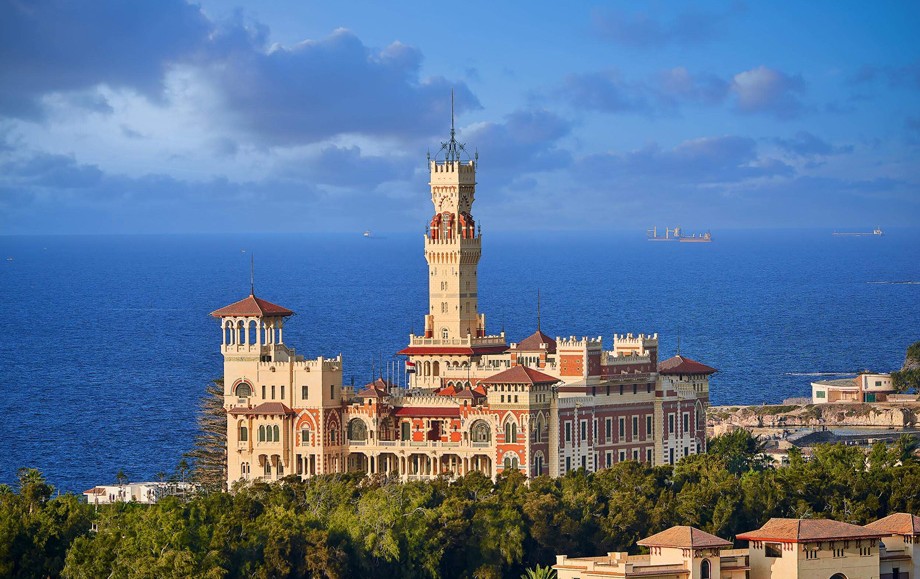 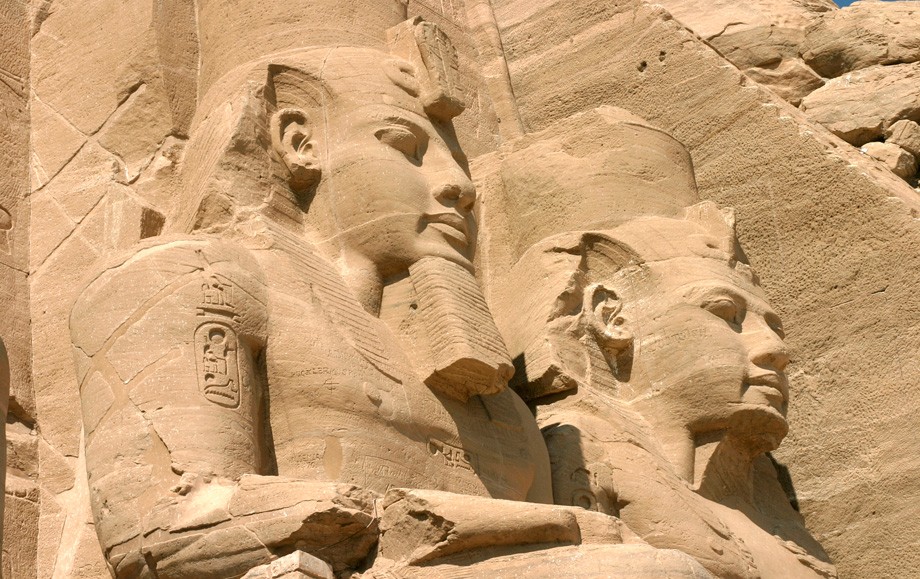 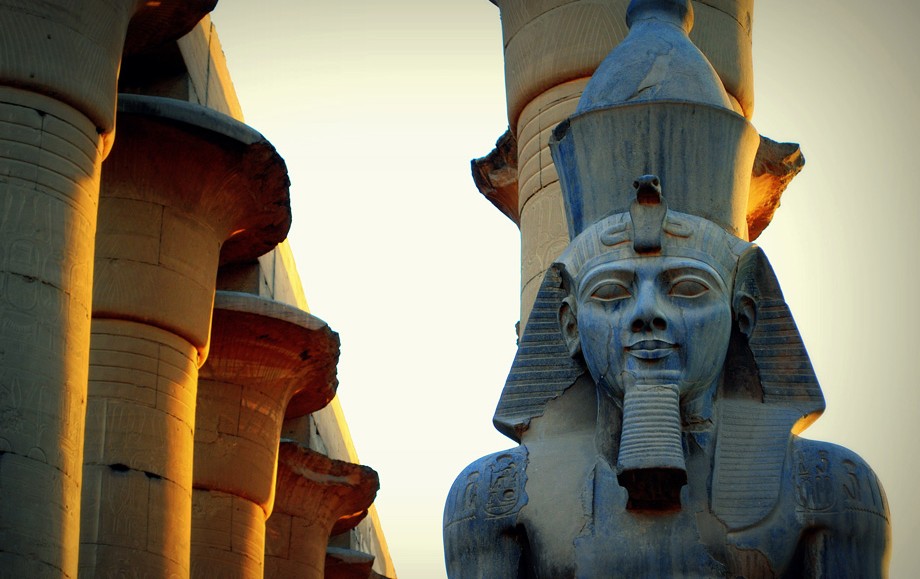 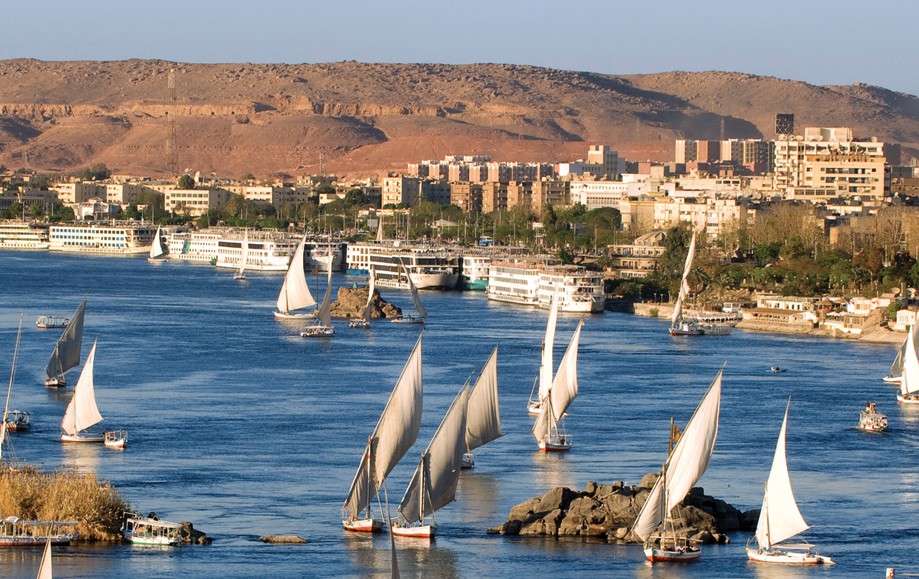 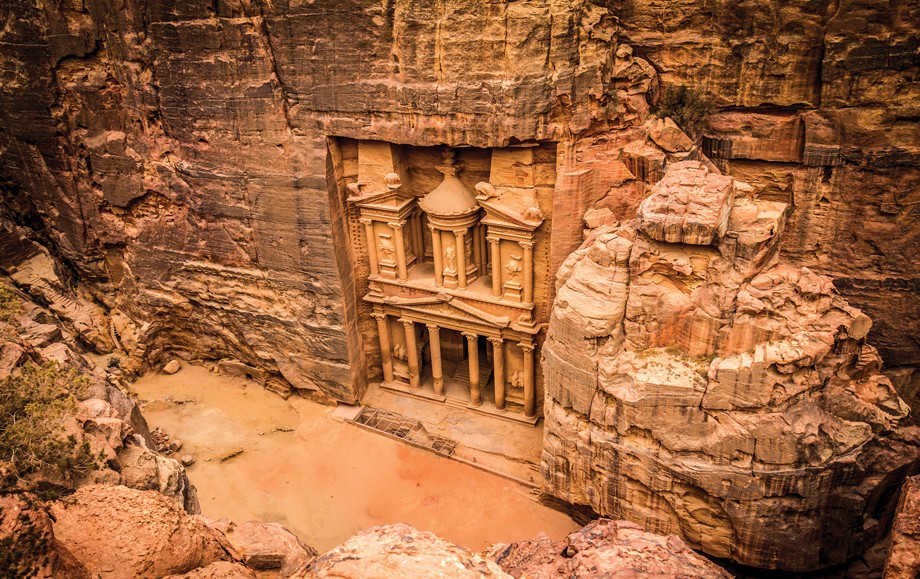 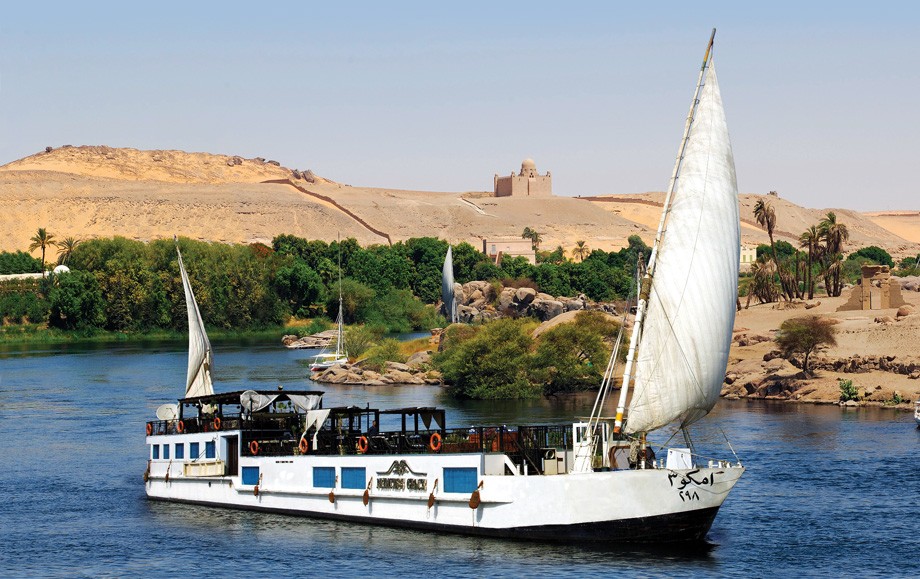 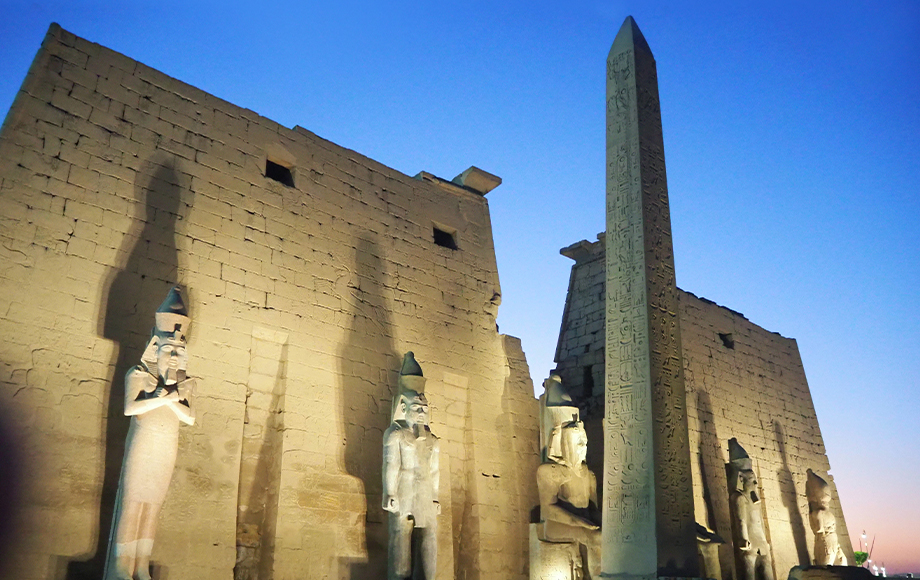 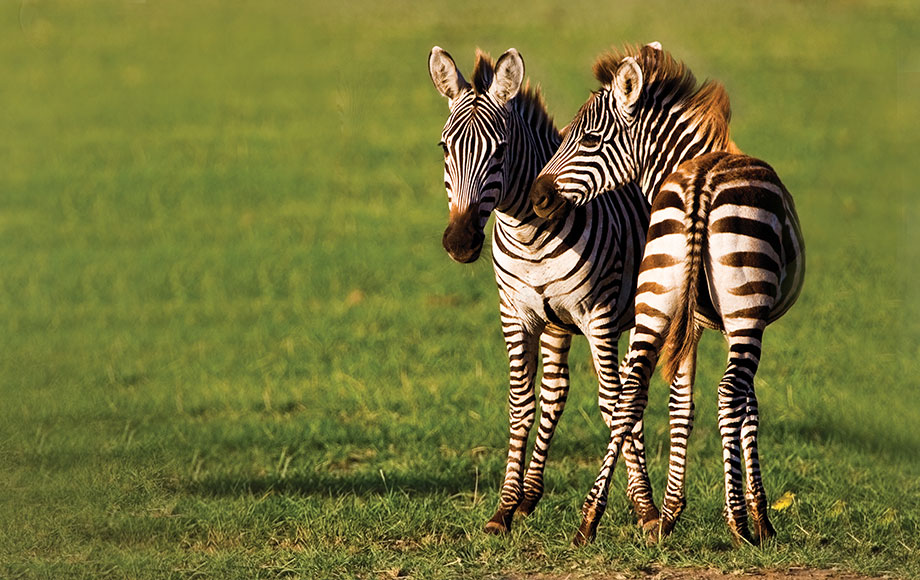 Can I visit tombs in the Valley of the Kings?

One of the great pleasures of visiting the Valley of the Kings is that you can go inside a number of different tombs. Your ticket allows you to enter three tombs. The three tombs you can enter will depend on which tombs are open at the time – as they are sometimes closed for maintenance works to prevent damage to the tombs. There are three additional tickets you can purchase that grant visitors access to the following three tombs: