One of our Africa specialists, Georgia Cowling explored Zimbabwe’s renowned World Heritage listed Mana Pools National Park in November last year: “Mana Pools had been on my bucket list since I first went to Africa and it didn’t disappoint. It is one of the most beautiful places I’ve ever been and looking across the Zambezi River to the escarpment was a view I never tired of. 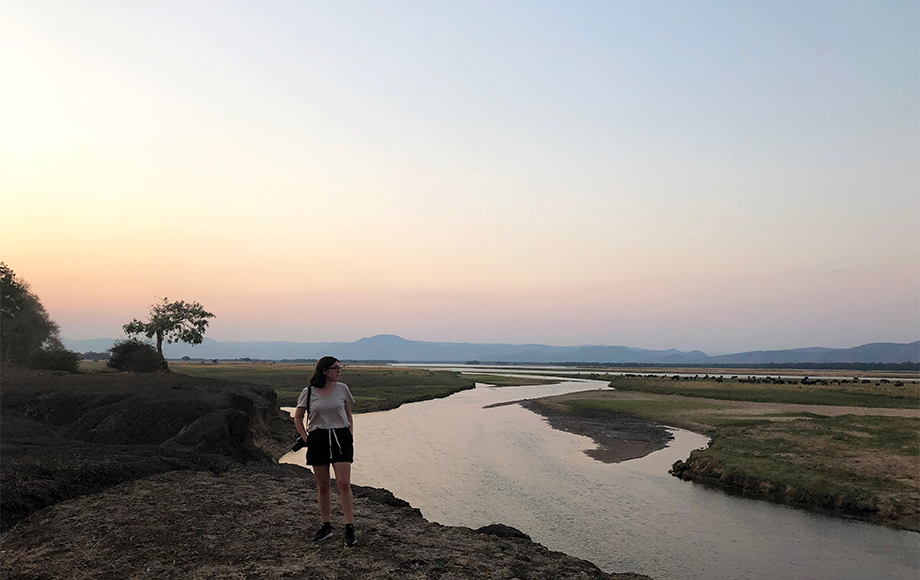 Looking across the Zambezi River

Famous for the endangered wild dog, I was lucky enough to see them on multiple occasions, including a recently translocated pack from Hwange National Park. The aim of the translocation project is to increase the current wild dog population in Mana Pools and lessen the threat of human-wildlife conflict in Hwange National Park, located on the countries western border. 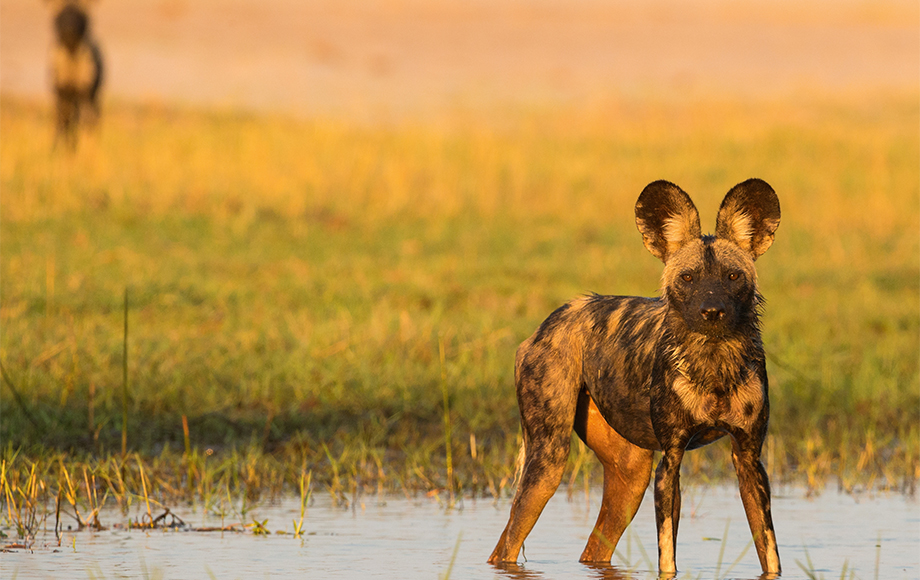 Another time, the dogs played in front of camp while we were having brunch only to be chased away by a few thirsty elephants that had wandered down to the river. It was surreal to watch and a script you couldn’t write.

Pack of wild dog out the front of camp

Both camps (Chikwenya and Nyamatusi) that I stayed at were positioned by the river with exceptional views but set far enough back that the wildlife felt comfortable coming down for a drink. In fact, the elephants were so comfortable they didn’t even mind coming into camp. I was in my outdoor shower at Chikwenya when an elephant poked its head through the bushes next to me! 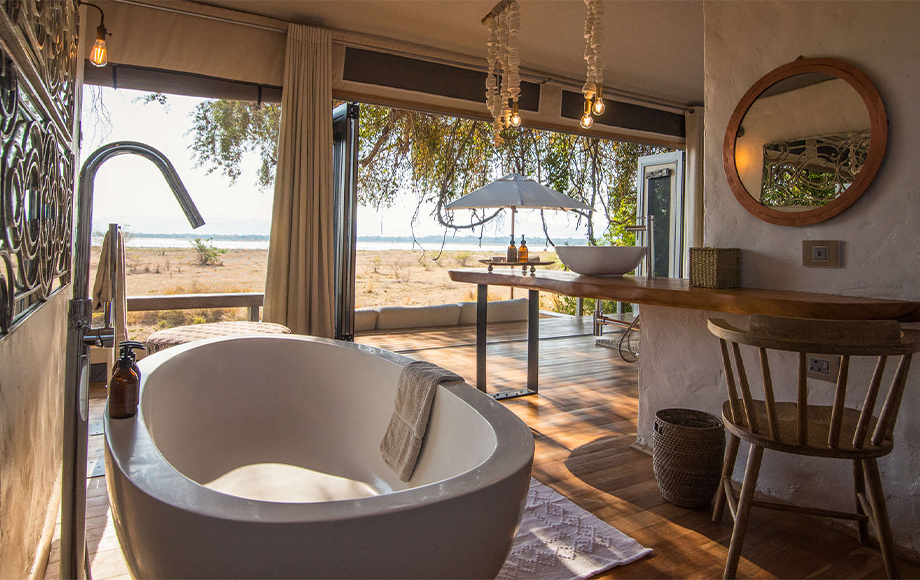 Mana Pools National Park now sits very high on my list of favourite places. This is not only due to the exceptional wildlife viewing or the stunning scenery, but because of the incredible activities that are possible. Mana Pools offers some of the best canoeing and walking experiences within Africa. 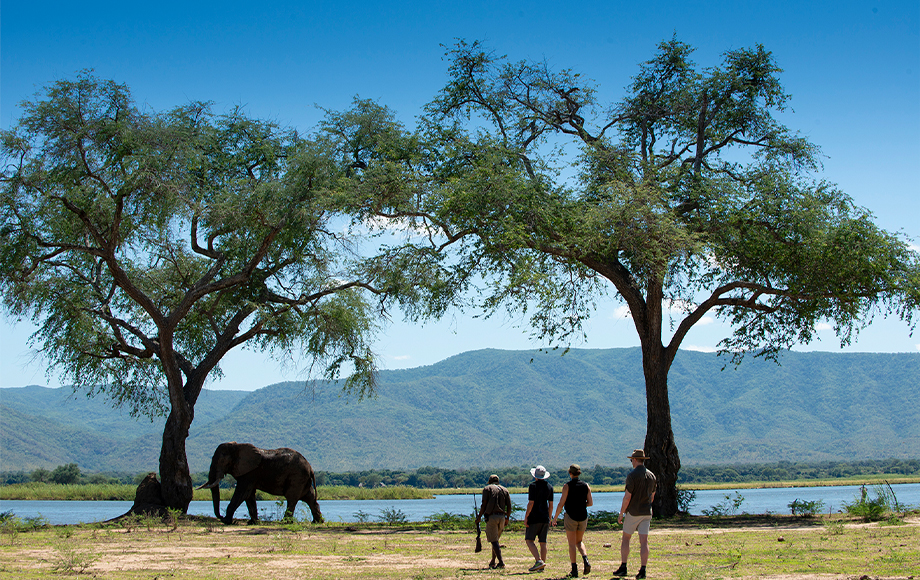 Gliding down the Zambezi River in a canoe is one of the highlights of my travels in Africa – not much compares to looking up at a meandering elephant as it walks along the riverbank beside you. Of course, these experiences can’t take place without some of the highest guiding standards and I can say with confidence that Zimbabwe is home to some of the best safari guides in Africa”. 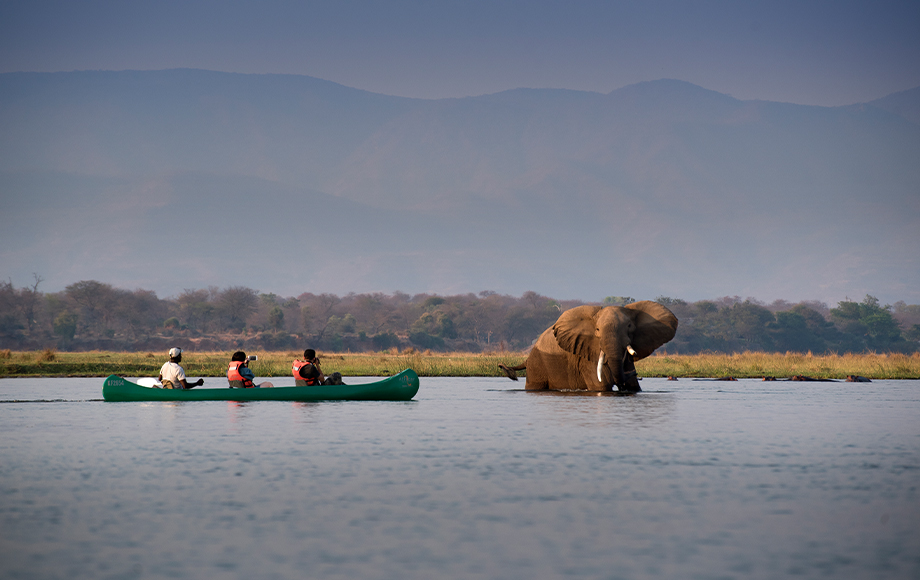 Canoeing up close to a big bull elephant

The pack that was relocated from Hwange National Park still remains in their enclosure. They were originally meant to be released in early 2020, however this date was pushed back as Snowtail, the alpha female became pregnant once more. Snowtail recently gave birth to a litter of 10 pups, and footage of the new members of the Mpindo Pack began circulating in early May. 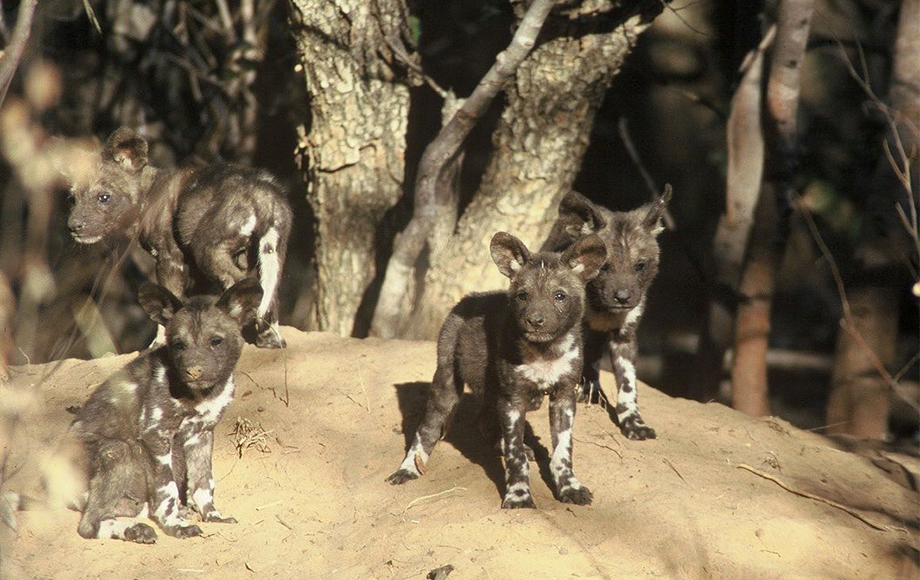 The pack will remain in their enclosure for the foreseeable future but plans on releasing them into their new environment won’t be far off. The successful translocation and recent birth is a real testament to the success of this program, and a great sign for the future of this incredible species.